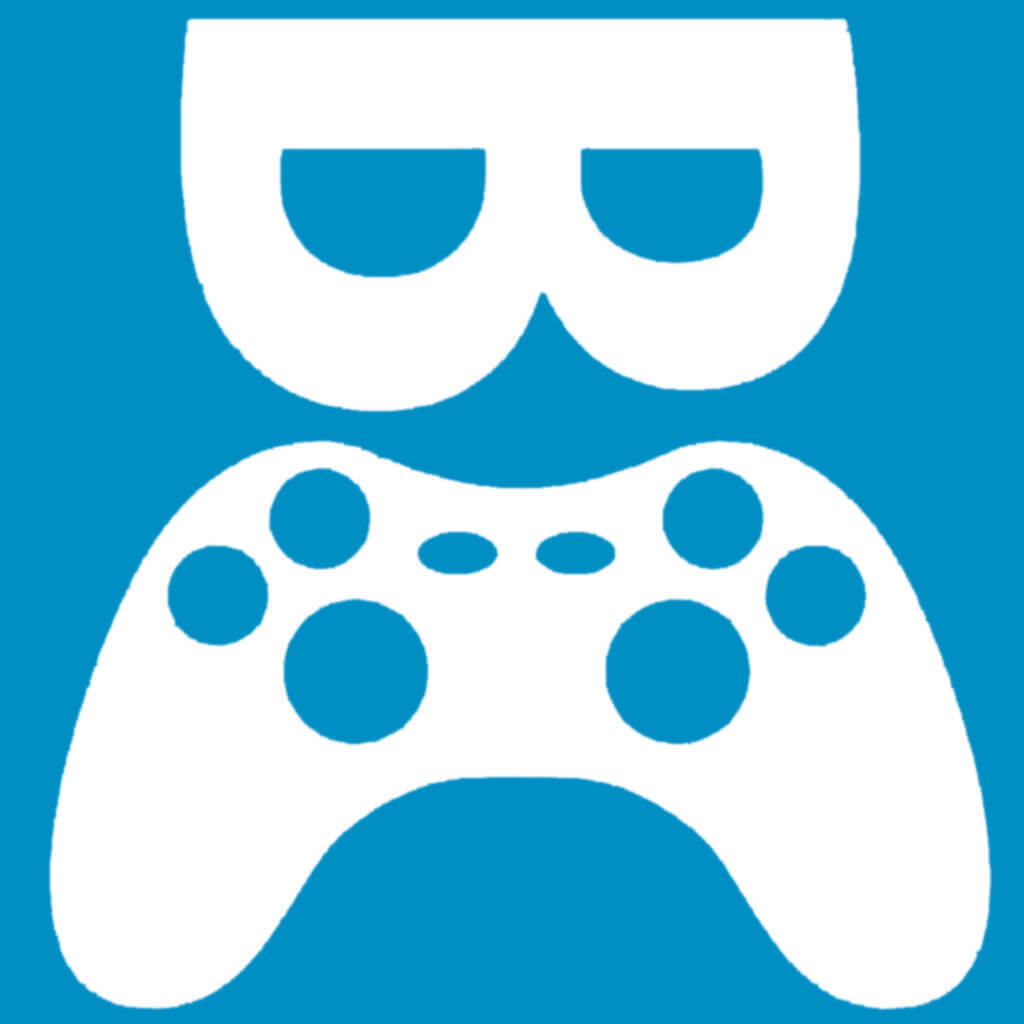 Busygamers is the first initiative from India to have online platform for all gamers, Where gamers can earn real cash by playing against each other.

The Busygamers platform provides gamers an exciting opportunity to compete (1 on 1) or (5 on 5) against each other (a battle) for real money.

Busygamers is 100% Legal to use.
You may also refer to Public Gambling Acts and Laws for the following Countries where 'Games of Skill' are exempted and legal.
1) India - Public Gambling Act, 1867
2) United States - Unlawful Internet Gambling Enforcement Act of 2006
3) United Kingdom - Gambling Act 2005
For users of states where the law is unclear on Games of skill, the site allows users who reside in those states to play for free.
1) The states with unclear laws on games of skill:
2) United Sates: Arizona, Iowa, Kansas, Louisiana, Maryland, Montana and Vermont.
3) India: Assam and Orissa

Busygamers is a growing network of gamers/competitive gamers. Interact with Gamers, Challenge other gamers in Dota 2, CS GO .., Follow Gamers, Create beautiful fan Pages, Participate in Discussions, Form Your clan and much more inside ...

We Are Gamers. We love to Interact with Gamers. 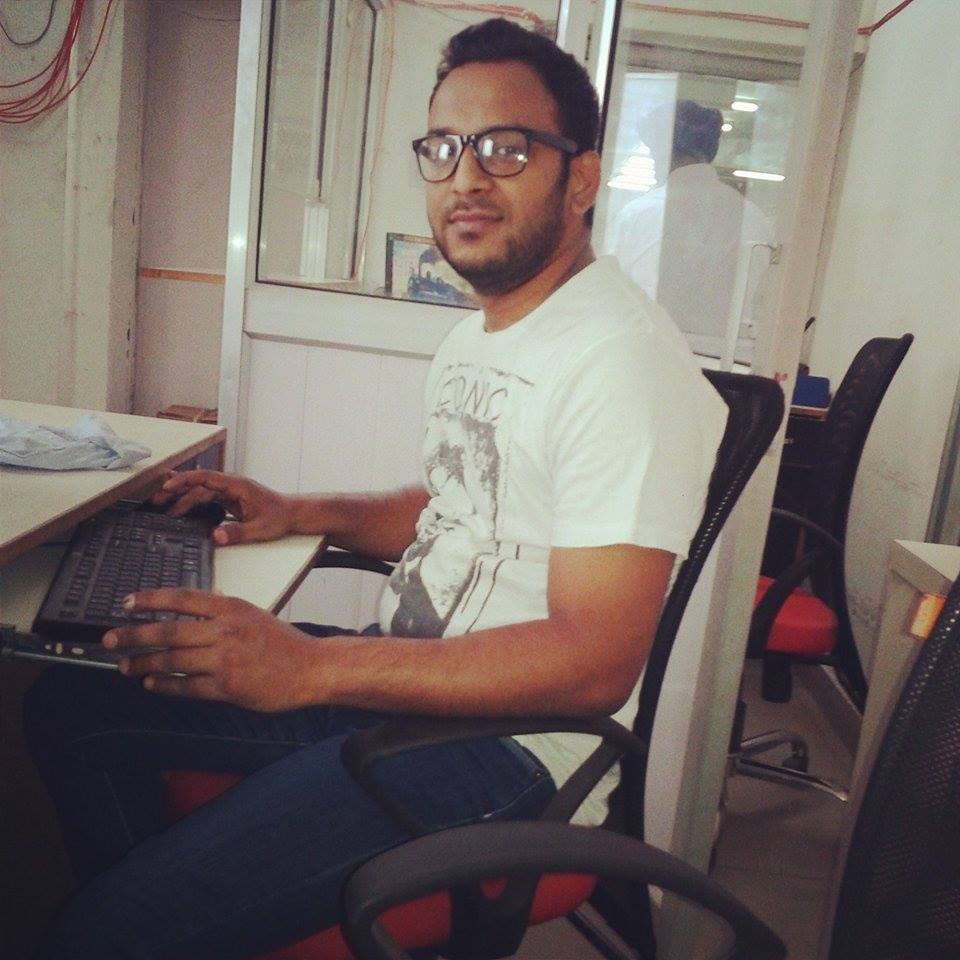 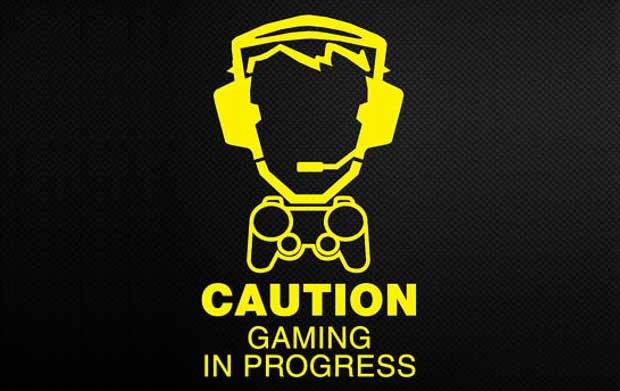 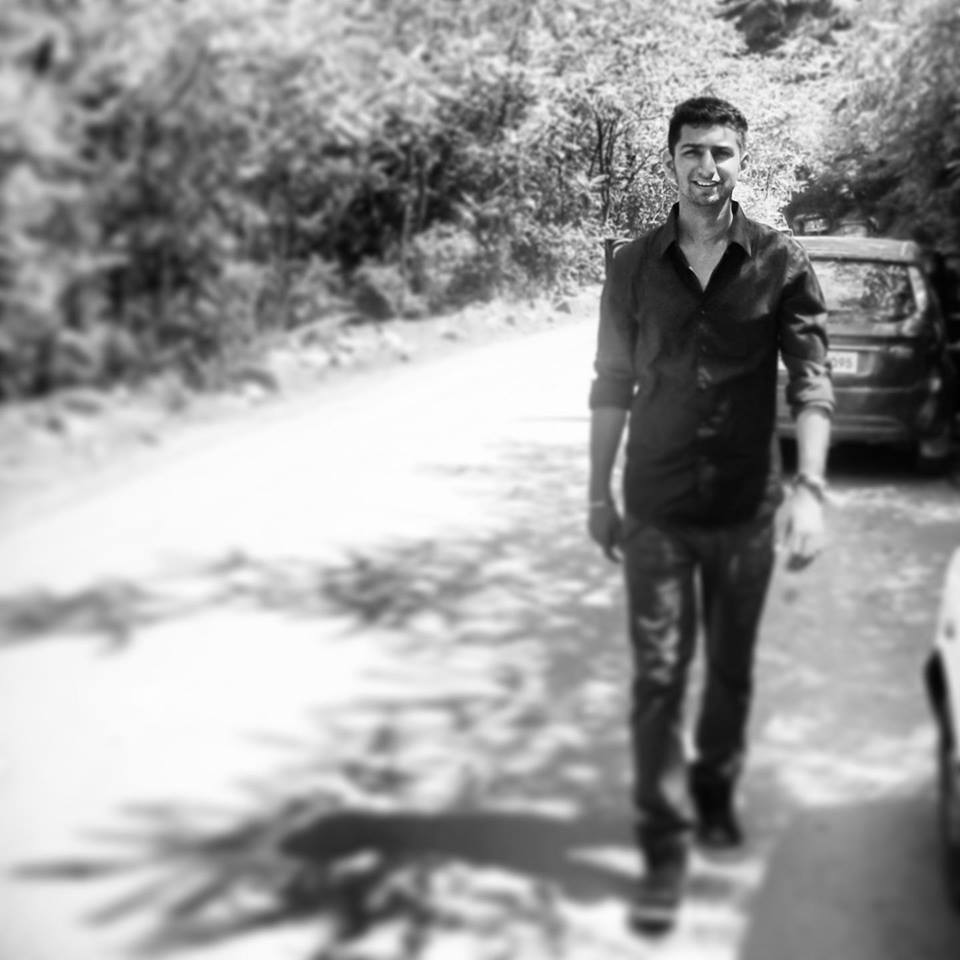 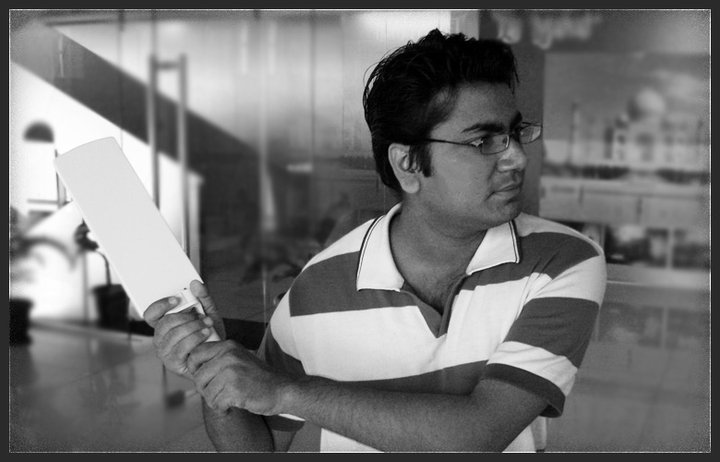 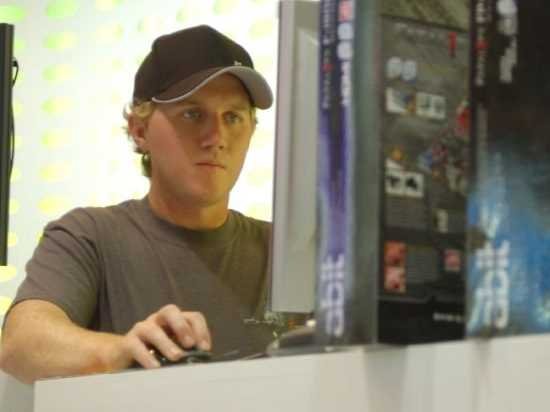 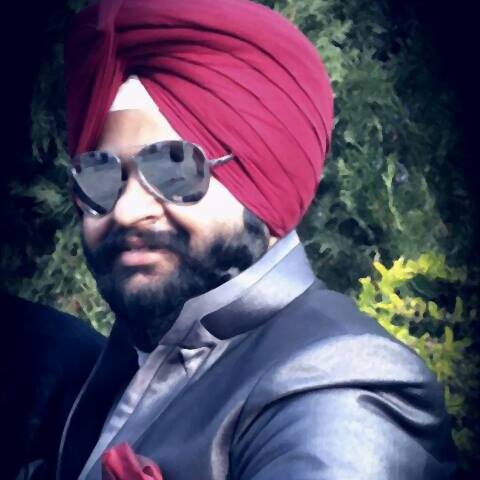 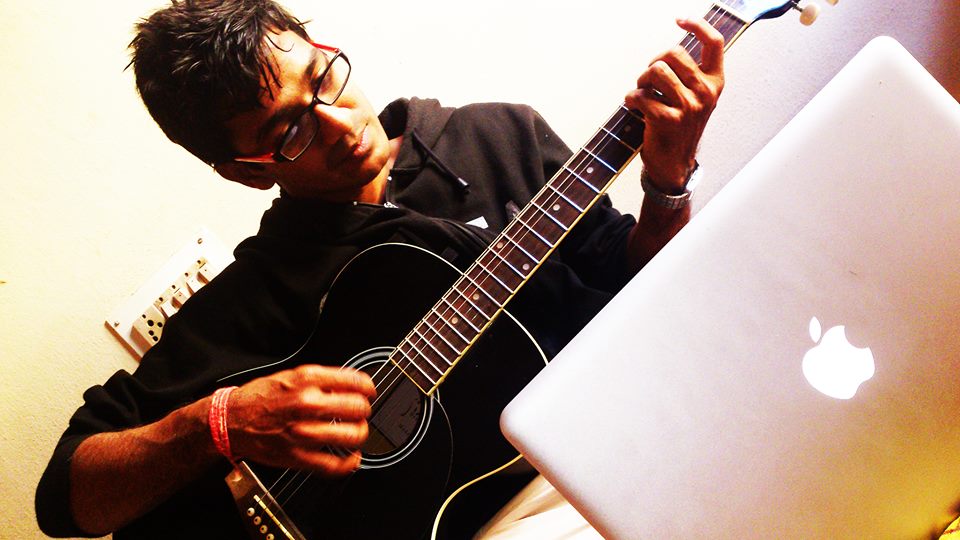 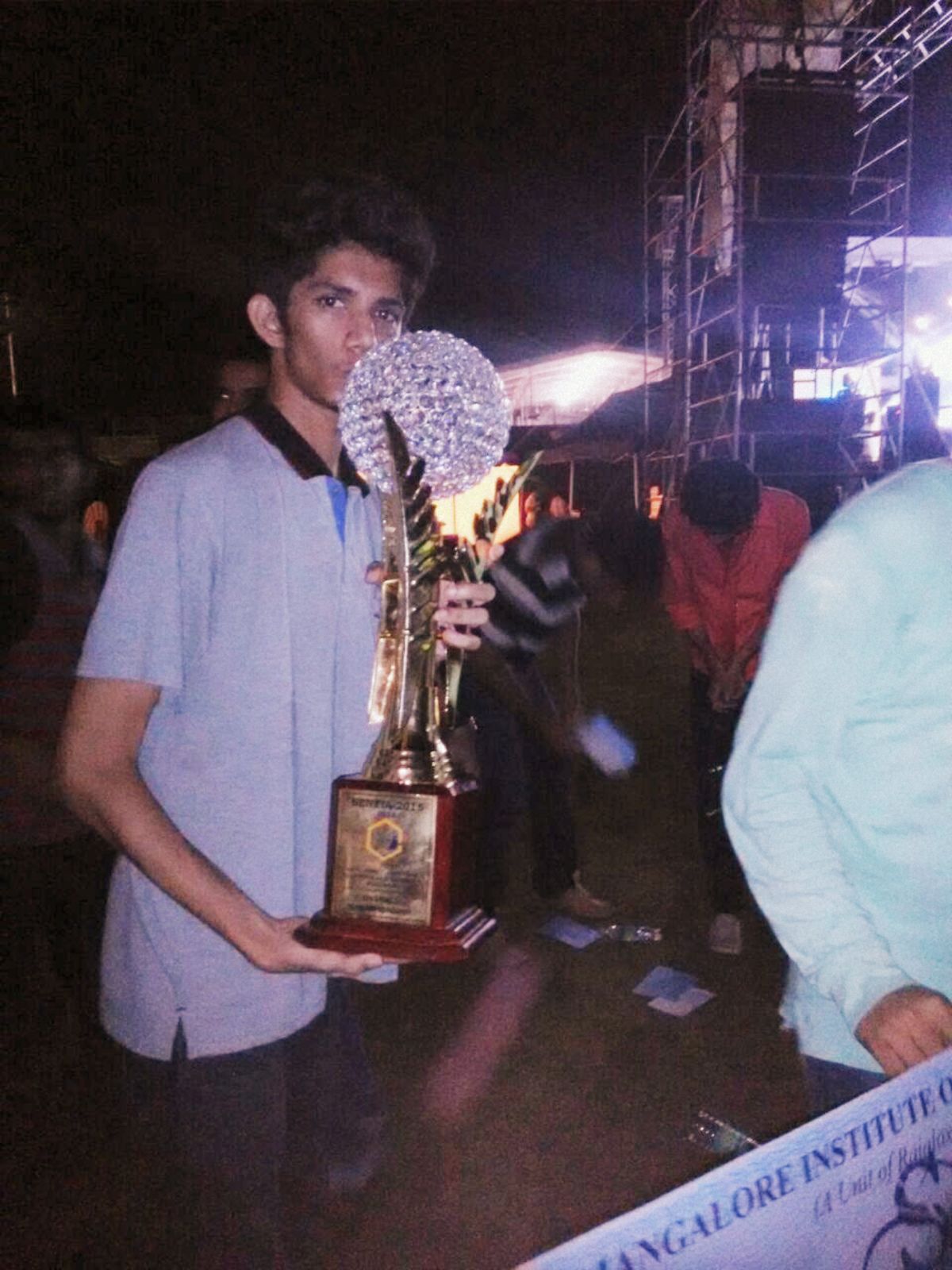